"Sustainable development is development that meets the needs of the present without compromising the ability of future generations to meet their own needs."

The Report of the U.N. Brundtland Commission, Our Common Future, 1987
"Then I say the Earth belongs to each generation during its course, fully and in its right no generation can contract debts greater than may be paid during the course of its existence"

Thomas Jefferson, September 6, 1789
"History teaches us that men and nations behave wisely once they have exhausted all other alternatives"

The 3rd SEE SDEWES Confrence will be held at the Hotel Park Novi Sad***** situated in the centre of city of Novi Sad. The hotel offers rooms with special prices for participants. Hotel address: Novosadskog Sajma 35, 21000 Novi Sad, Serbia. 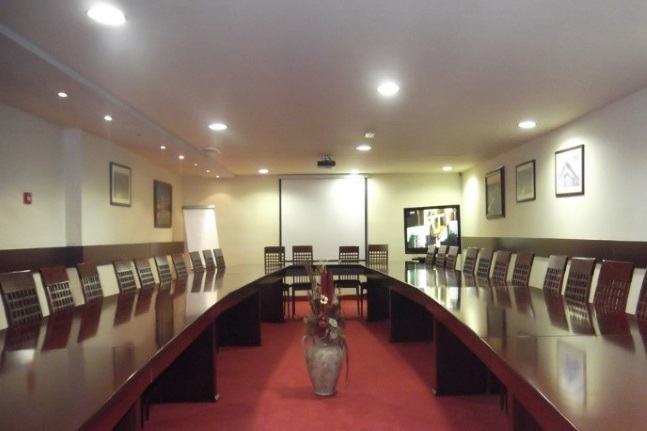 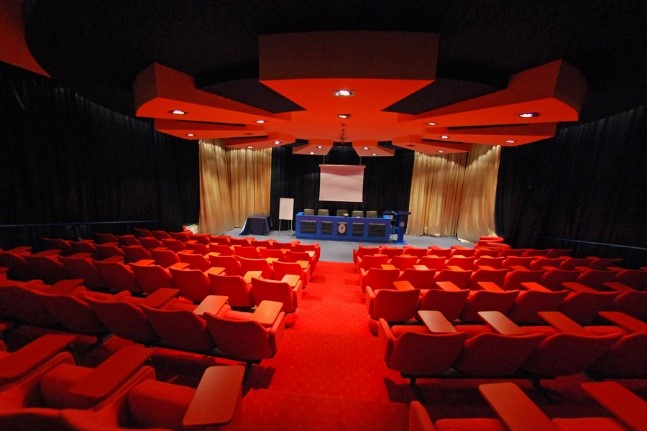 Hotel Park is set on the edge of a vast park in peaceful surroundings in Novi Sad. Entirely air conditioned, it offers elegantly equipped accommodation with free Internet access and cable TV. The centre of Novi Sad is just a short walk away. The Park Restaurant serves international and domestic cuisine and features a terrace for up to 500 people. Hotel Park's wellness centre features a hot tub, indoor swimming pool, saunas and diverse massage treatments. Park Hotel is located in close proximity to the Novi Sad Fair. Free private parking is provided at the secure on-site parking lot. Airport shuttle is available at a surcharge.


"Not just as a home of Exit festival Novi Sad, European Capital of Culture 2021, European Youth Capital 2019, stretching along the banks of the Danube, city also known as the „Serbian Athens“ flourishes in education, history and culture." 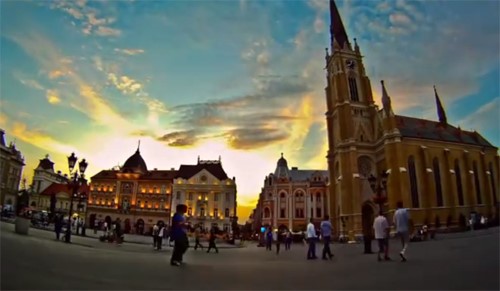 Novi Sad is the second largest city of Serbia, the capital of the autonomous province of Vojvodina. It is located in the southern part of the Pannonian Plain, on the banks of the Danube river, facing the northern slopes of Fruška Gora mountain.

Novi Sad was founded in 1694, when Serb merchants formed a colony across the Danube from the Petrovaradin fortress, a Habsburg strategic military post. In the 18th and 19th centuries, it became an important trading and manufacturing centre, as well as a centre of Serbian culture of that period, earning the nickname of the Serbian Athens. The city was heavily devastated in the 1848 Revolution, but it was subsequently restored. Today, along with the capital city of Belgrade, Novi Sad is the industrial and financial center of the Serbian economy; also, it was named one of the 2021 European Capital of Culture cities.

The Republic of Serbia is a landlocked country situated at the crossroads of Central and Southeast Europe in the southern Pannonian Plain and the central Balkans. Serbia numbers around 7 million residents; its capital, Belgrade, ranks among the oldest and largest cities in Europe. Serbia is not a mass-tourism destination but nevertheless has a diverse range of touristic products. Tourism is mainly focused on the mountains and spas of the country, which are mostly visited by domestic tourists. Capital Belgrade is preferred choice of foreign tourists and Novi Sad for younger generations because of world-famous music festival Exit.

International credit and debit cards such as Visa, Mastercard and American Express are accepted in Serbia in almost all hotels, shops and restaurants.

Novi Sad is a safe city in which you can move around without concern for your security. By day it is filled with people. A night stroll around the centre of the city is also comfortable.